For more than 20 years, the BIOCOM research team of the UMR Agroecology of the INRAe centre in Dijon has been developing research topics on a better description of the large-scale spatial distribution of soil microbial diversity and a better understanding the ecological processes determining these distribution profiles in order to prioritize the environmental factors involved.

To date, results on the abundance and diversity of mushroom communities have been obtained through various projects (Ademe/Burgundy region FungiMIC-RMQS, AgroEcoSol PIA 3 Ademe) and a strong collaboration with Genoscope (Evry, CEA/CNRS). These results are being exploited from an academic point of view through various international peer-reviewed scientific publications. 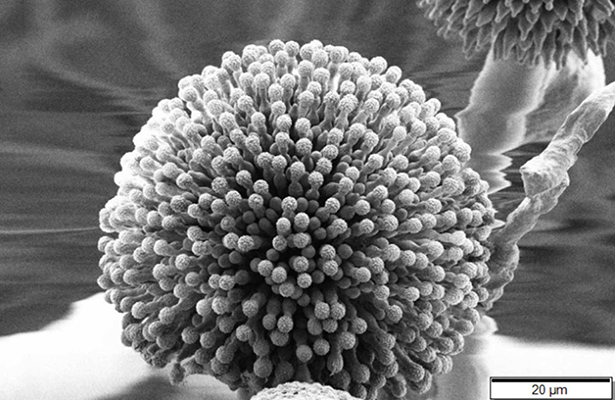 The Roullier Endowment Fund, ADEME, the French Office of Biodiversity and TMCE, are supporting the research team to develop a «French molecular atlas of soil fungi» based on the Atlas model developed for bacteria in 2018. France will thus be the only country to be able to display a set of complementary works on soil microbiology at the scale of its national territory.

Authors and scientific managers of the project:

Discover the others projects of the Roullier Endowment Fund

The objective of this project is to go further in the exploitation of the results obtained on the fungal diversity of French soils by producing a naturalistic work for the public. This synthesis book will provide information on the ecology of fungal communities and describe the different fungal groups observed in French soils, their spatial distribution, their ecological requirements and their interactions.